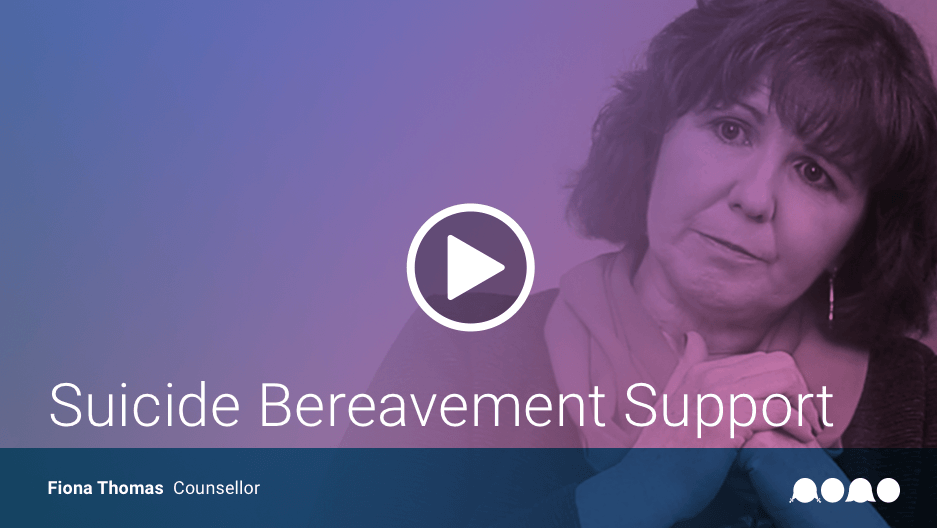 The Mayo Suicide Bereavement Liaison Service is in operation since 2012. The purpose of the service is to ensure that there is a coordinated county-wide response to support individuals, families & communities affected by a suicide. When such a death occurs there is an agreement with the people who respond to a suicide such as An Garda Síochána, a GP, a member of the clergy, the funeral director or the Coroner that one of them will inform the family that there is a specific professional counsellor, who acts as the Liaison Worker, who will provide support to them if they so wish. Separate to this any individual, family or community affected by a suicide can also contact the service directly for such support.

The Liaison worker will meet the individual(s) involved in a place of their choosing and will inform them of services & supports, help them to access whatever supports best fit their needs and discuss any issue relating to the death. Each situation is so unique that the supports provided will be “tailor-made” for anybody using the service.

The range of supports include; assistance & advice on all aspects of suicide, a listening service, information, counselling and/or inclusion in a support group with other people who have been bereaved by suicide. 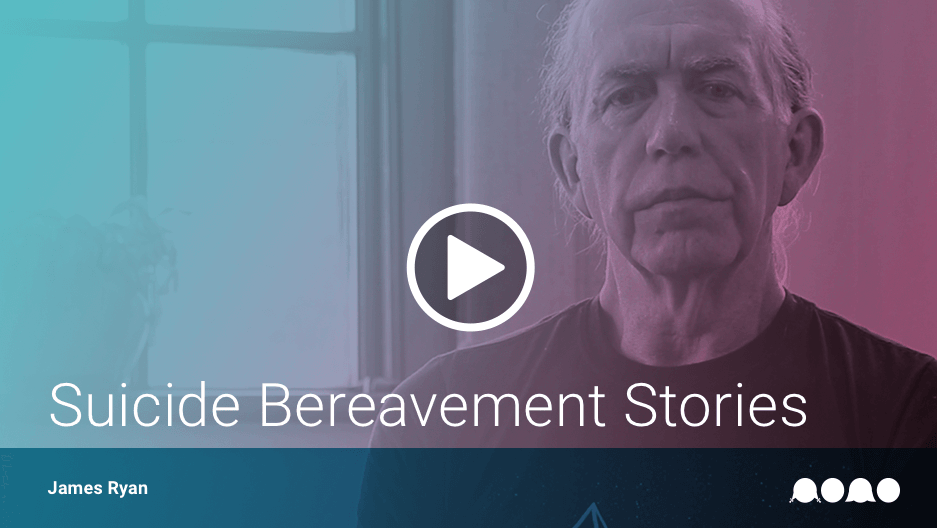 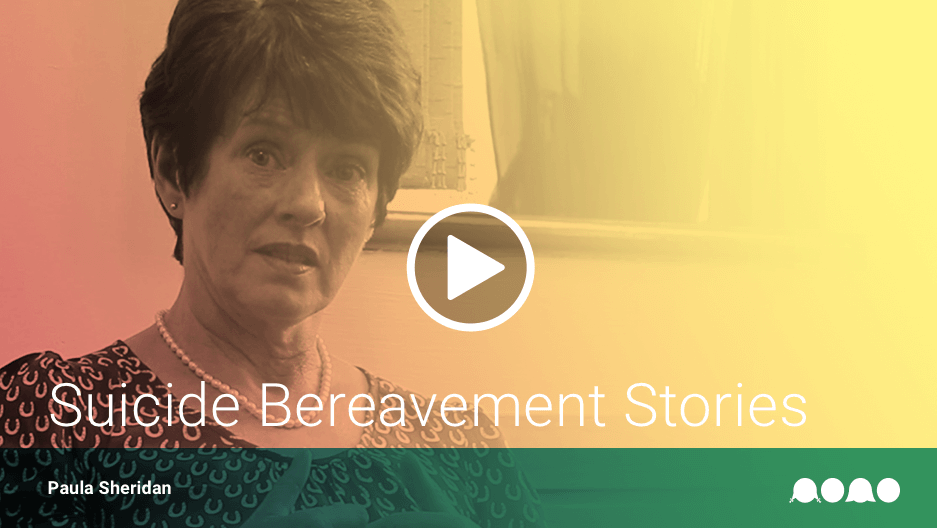 Confidential and free of charge

This support is available whether the death has been recent or occurred many years ago. The service is confidential, available for as long as is needed and is free of charge. In 2015 the service was evaluated by a research team from Dublin City University. This team met many families who had already availed of the service and they found that this “Mayo Model” provided a really helpful supportive service to those affected by suicide and in a manner that was professional, sensitive, flexible for each situation and easily accessible.

A vital part of how we provide the service is that from the very beginning we have an advisory group, made up of families bereaved by suicide, who continually advise us about the needs and sensitivities of those grieving the death of a loved one through suicide.

MSBLS have produced an Information Pack for those affected by a suicide.  The pack contains six information sheets on topics chosen as a result of the most commonly asked questions by families bereaved by suicide when they spoke with the Liaison Worker. It also contains an advisory booklet and CD on what coping behaviours have been most effective for Mayo people bereaved by suicide. There is also an information leaflet on the Liaison Service for families which was written by our family advisory group after they consulted with many others who were similarly bereaved.

This service is based at, and provided through, the Family Centre, Chapel St., Castlebar with support and funding from the HSE through the National Office for Suicide Prevention.
‍

"In the Family Life Centre I felt welcome and safe, that what I was going through and feeling, mattered.

Over time, with unwavering gentle support I began to trust myself and other people again.

I found joy and fun in me that I had forgotten was there.

My experience there has been profoundly life-changing. I will always be deeply grateful."